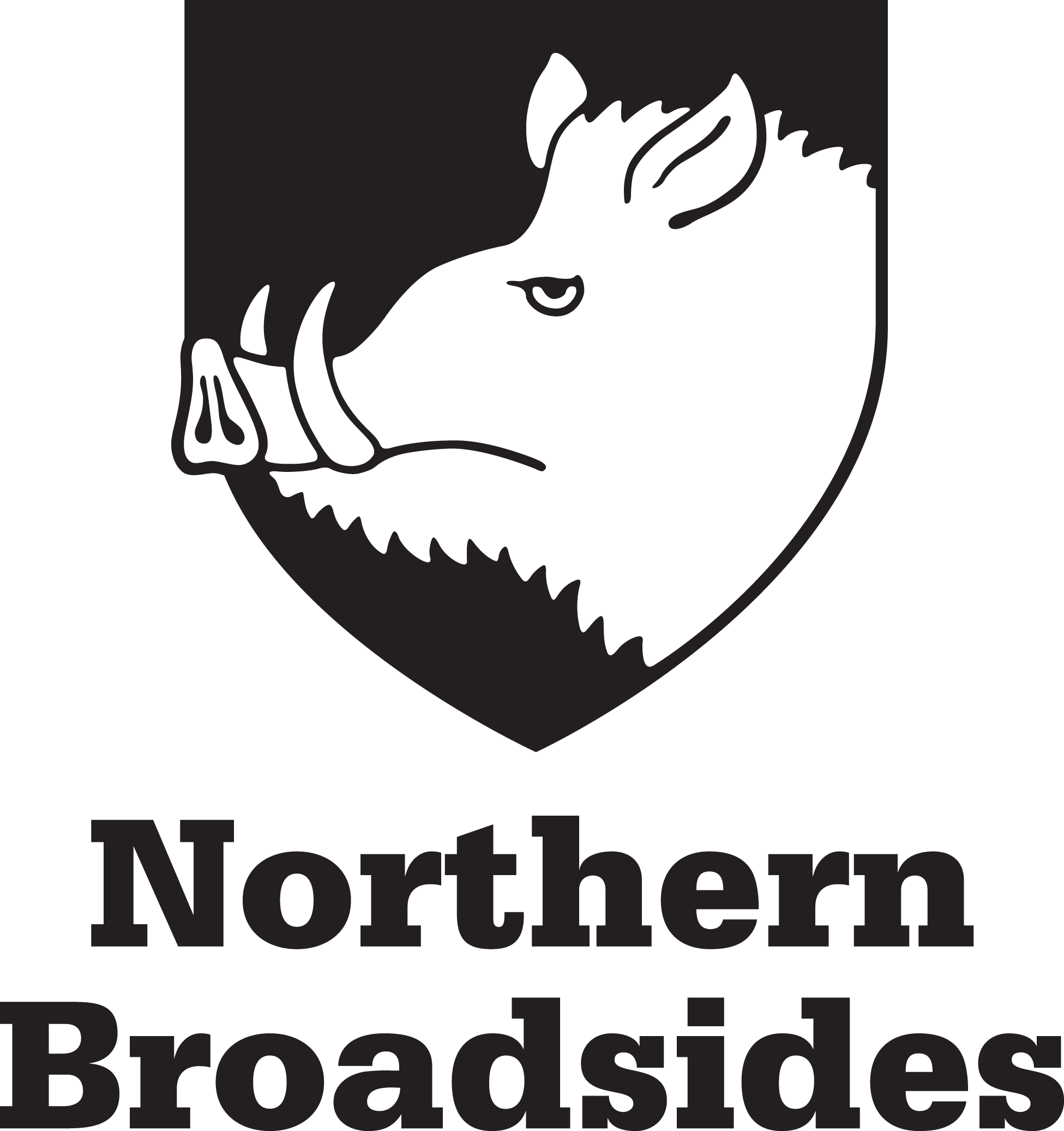 Northern Broadsides are an award-winning theatre company based at Dean Clough Mills, Halifax. They make bold, radical and accessible productions of classic texts and new plays that reflect both the diversity and multiplicity of voices in the North.

They will be collaborating with Valley of Sanctuary to create productions for and by refugees and asylum seekers in the Calder Valley.

The company worked with asylum seekers from St Augustine’s Centre, Amir and Kamran, to create their winter production, Christmas Broadsides, in 2019. They also offered a free performance of J.M. Barrie’s Quality Street at the Viaduct Theatre to St Augustine’s service users and are proud to show a commitment to working with refugees and asylum seekers in creating productions for the future.